Joe Sanderson: Addressing college debt could have positive effect on housing and lumber in late 2021 into 2022 – Lesprom 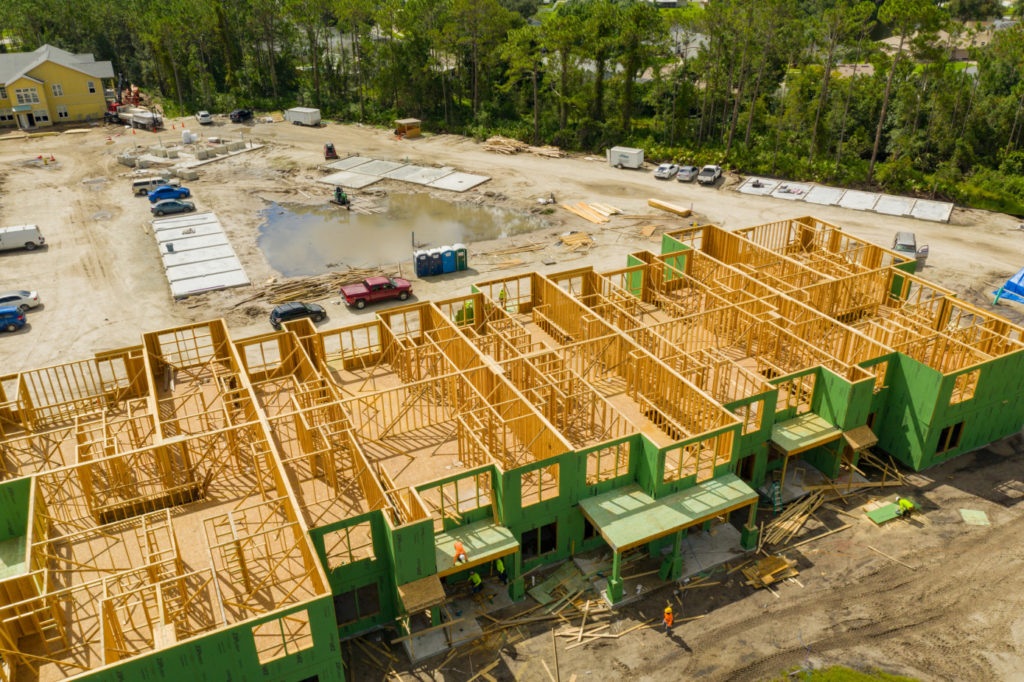 The biggest key in the U.S. is going to be what the Biden administration does from a taxation standpoint. College debt forgiveness is another big economic factor currently holding back housing in the U.S. as the millennial generation has a significant amount of college debt, causing them to defer home ownership. According to Joe Sanderson, managing director of natural resources at Domain Timber Advisors, addressing the college debt could have a positive effect on housing and lumber in late 2021 into 2022.

Lesprom Network: What were the results of 2020 for Domain Timber Advisors?
Joe Sanderson: We completed 78 land sales which surpassed 50 total transactions in 2019. We sold a record number of smaller properties as demand for small, rural land tracts remained strong as many looked to escape city centers due to the pandemic and other factors. We’re already off to a strong start in 2021 with 37 properties under contract. We’re expecting continued momentum in 2021 due to demand.

Lesprom Network: What was the harvesting in the fourth quarter? And do you plan to increase your harvesting capacity in 2021?
Joe Sanderson: We had 17 logging crews running in the fourth quarter and we should see roughly the same amount in the first and second quarter of 2021. But we expect to see it slow down in the late second quarter or early third quarter. Production capacity should stay steady from the fourth quarter of 2020 through the first two quarters of 2021 and that’s really driven by the dry weather across the south. We’ve got a La Niña year, which means drier than average weather patterns across the U.S. south, which makes for good logging production.

Lesprom Network: Due to reduction of the annual allowable cut in British Columbia, lumber from this region is likely to play a diminishing role in the U.S. lumber market in the future. How quickly can sawmills in the U.S. south increase production to offset low supplies from Canada?
Joe Sanderson: There are a few factors to consider. First, the Canadian lumber tariff dropped 20% to 9% in December, so that will make Canadian lumber a little cheaper coming into the U.S. The overall Canadian allowable cut going down, and the forest health issues in Alberta and British Columbia will also contribute to a decrease of Canadian lumber on the west coast. A lot of mills have expanded hours, increased capacity and are performing additional upgrades. In addition, many Canadian sawmills are moving to the south, so new capacity is coming online and should be in a good position to take advantage of the reduced Canadian harvest.

There’s approximately 4.8 billion board feet of new capacity expected to come online in the U.S. south between 2019 and 2022, so that capacity is in place and already filling demand. I think that’s why you see lumber futures dropping a little.

Lesprom Network: What is your forecast for the price of lumber in 2021?
Joe Sanderson: Overall, I expect we’ll be right around $700 to $750. Lumber futures have dropped a little bit to the high $600 range, but housing starts are strong in the U.S. and repair and remodel is staying strong. Due to these factors, we expect it to come down a little bit off its current price as the new economic principles come out of the new presidency. If interest rates stay low, I think we’ll see a low to mid-$700 range through 2021. Demand for housing is going to stay strong based on the demographics in the U.S.

The biggest key in the U.S. is going to be what the Biden administration does from a taxation standpoint. College debt forgiveness is another big economic factor currently holding back housing in the U.S. as the millennial generation has a significant amount of college debt, causing them to defer home ownership. So, we’ll see how the administration deals with that. It could have a positive effect on housing and lumber in late 2021 into 2022.